Please click on the headings below to reveal more information

The Choir was very fortunate to recruit Scott to the Musical Team during 2014 following his move to Worcestershire.

A  young family man and talented musician. Scott was in the Royal Marines for 6 years as a Bandsman, was a member of the Salvation Army Band Choir and was accompanist for the Saddleworth Male Voice Choir for 8 years (the name Saddleworth comes from a number of villages situated on the Yorkshire /Lancashire border ).

He teaches piano and brass in primary and secondary schools and has already accompanied WMVC on piano, trumpet and organ. He is available to perform at weddings and other celebrations.

Scott has also got involved in amateur dramatics and is currently Musical Director for a group in Droitwich. A busy  man who has already had the opportunity to play in a number of our concerts including a Massed Choirs concert at Colston Hall, Bristol.

In September 2018 Scott took over the baton from Nicholas Wright as Musical Director, he brings energy to the choir and we are sure that he will lead the choir to new heights.

As his name suggests, Haydn is of Welsh stock. His late father David, an ex coal miner from the Afan Valley, tenor and violinist, founded the Solihull Male Voice Choir in which Haydn sang upon leaving school.

Haydn went into the Civil Service during which time his hobbies included drama, singing and rugby. In later life he returned to playing the violin and viola which he plays in local ensembles. He joined the choir in 2002 , then, after retiring from the Civil Service, he took on the role of Deputy Conductor and has enjoyed tremendous support from the choristers and the music team.

In addition to bringing his interest in music to conducting, he has not let his stage experience decline, and has performed as Narrator in a world premiere of’The Ballad of St Kenelm’, a work By Worcestershire composer Andrew Downes.

We are very pleased to have such a talented musician join the choir, he joined us in August 2018 to take over from Scott.

Born, bought up and educated (there are those that would argue) in the Two Shires, Bradders did a variety of jobs before ending up in radio by accident, including 26 years in the Newspaper Industry.

Joined BBC Hereford and Worcester as part of the Saturday sports team, and when made redundant from the printing trade, set out on a Radio career, which has ended with his own show, from 10 until 1 every day, and the Sunday Morning mayhem from 9 to 12.

Enjoys the local area, painting, walking, talking and claims to have been in most of the local pubs.

Still an ‘ active’ sportsman, again some would argue about active, still plays cricket, the occasional round of golf, a game of bowls on a summer evening, is the voice on the mike at Worcester Rugby Club during the winter, and still enjoys getting to the local football grounds. 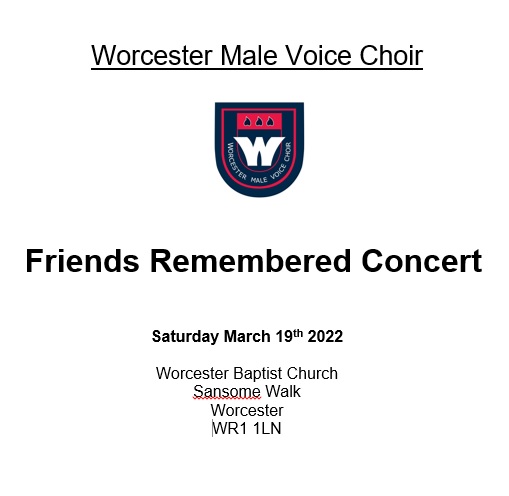 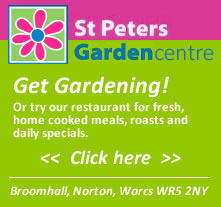